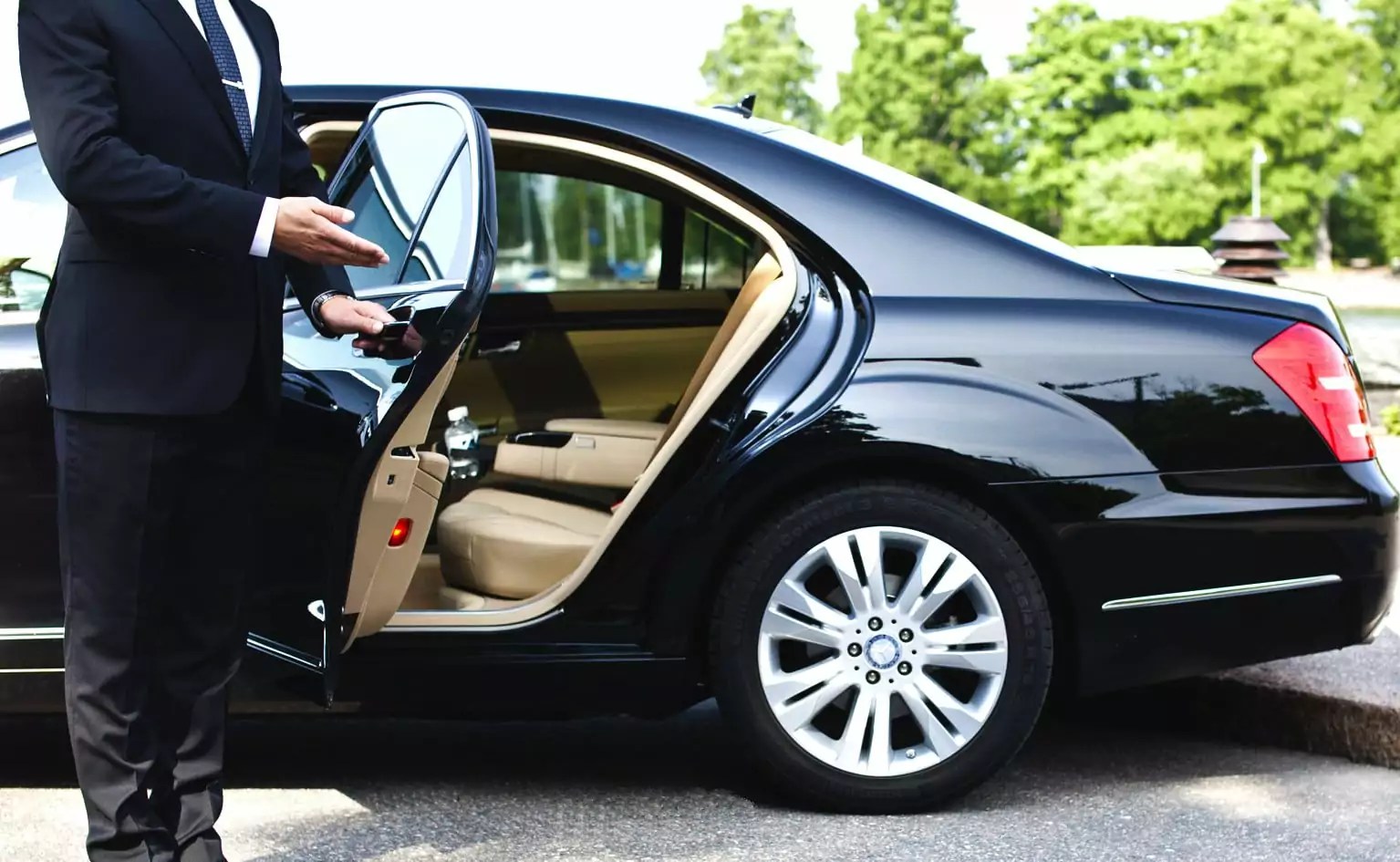 Don’t use unbooked minicabs. It’s a simple message, but it bears repeating. Which is why, around this time each year, the Safer Travel at Night initiative repeats it with a series of adverts.

This year’s campaign, backed by the Mayor, the Met, the City of London Police and TfL, is the most hard-hitting yet. The short information film, screened in cinemas from today, is of the ‘shock ‘em to save ‘em’ stable, previously used to memorable effect for anti-drink driving and speeding campaigns. Here we see a young female tempted into an illegal minicab with horrendous consequences.

The message is unambiguous. Only ‘black cabs’ are legally able to pick up passengers without a booking. Anything else is illegal, possibly uninsured, and potentially very dangerous. (We’ve had our own dodgy experience – a North Finchley sleazeball driver offered one Londonist writer £500 for sex.) Partly thanks to the annual campaign, the number of attacks has almost halved in six years, but the risk is still there.

The cinema advert runs across London from today and for the next four weeks, and will be shown on TV from next Thursday. It would be interesting to see figures as to whether these graphic, emotional adverts are more effective than pure information campaigns. Have they become less effective now we’ve all become used to them and, if so, will each campaign have to get steadily more graphic in order to shock?